Barena is brewed and bottled by Cerveceria Hondurena S.A., a subsidiary of SAB Miller located in San Pedro Sula, Honduras. As the only brewery in Honduras, Cerveceria Hondurena is surrounded by turquoise waters, lush jungles and fascinating ancient ruins of the Mayan civilization. An established brewery since 1898 and first commercialized beer in its home country in 1916, the brewery brings together the finest quality of barely, yeast, hops to brew their golden lagers. 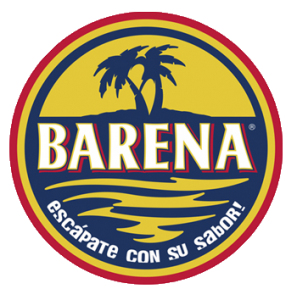 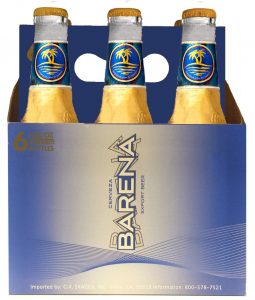 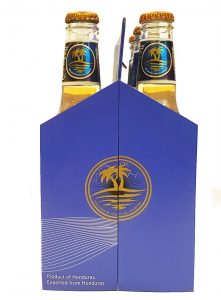 If you want to know more about the products on this page or other great beers, wines or spirits, head over to the contact page and let us know!

We're not around right now. But you can send us an email and we'll get back to you, asap.